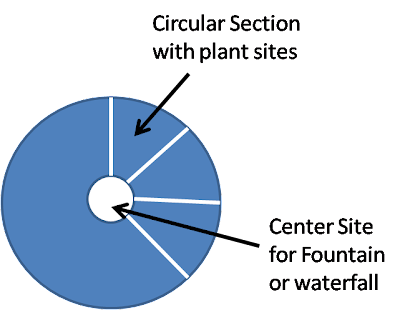 I've been wondering what a float system with a fountain sort of thing in the center might do. They have these little plastic baby pools for kids that might do for a float system, not the blow up kind, the hard sided kind. It might be possible to either make a little central waterfall or a fountain that doesn't go too high, you don't want wind to blow the stream so it doesn't land in the pool.

The idea would be to make floats in circular sections so that a hole in the center existed which could house a kind of cone shaped fountain or waterfall. This could be fun and not all that difficult. The trick I've always found is making the floats. Most of my Styrofoam floats have left a lot to be desired. I probably should look for a better float material or at least a better way of cutting the Styrofoam.

Posted by Ray Schneider at 6:27 PM No comments: 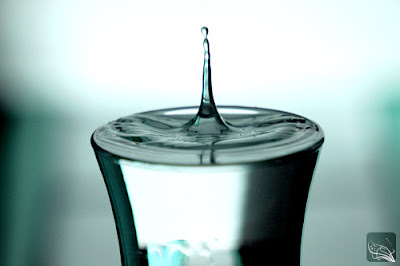 Well it's getting warmer and when March arrives it's hard not to start thinking about hydroponics. This year I'm going to try to go back to NFT since the passive wick system was a big disappointment last year. I'm sure I could make a better wick system, but I don't want to do a really big job and I definitely want tomatoes this year. So some sort of small NFT system seems in the cards.

Another kind of system that would be fun to make is some sort of fairly large dynamic float system. I loved this video I saw some time back ... it was a YouTube and I'm not sure where it was, maybe I can find it. So far no luck. It was a HUGE commercial system with continuous feed onto rafts and a big waterfall to oxygenate the water. If anyone sees it send me the link PLEASE. 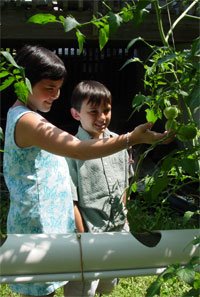 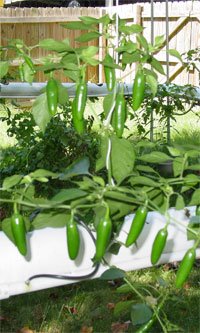 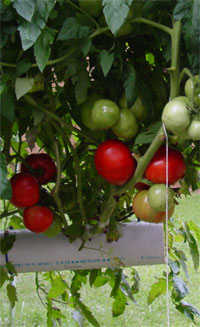 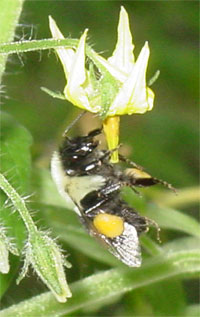